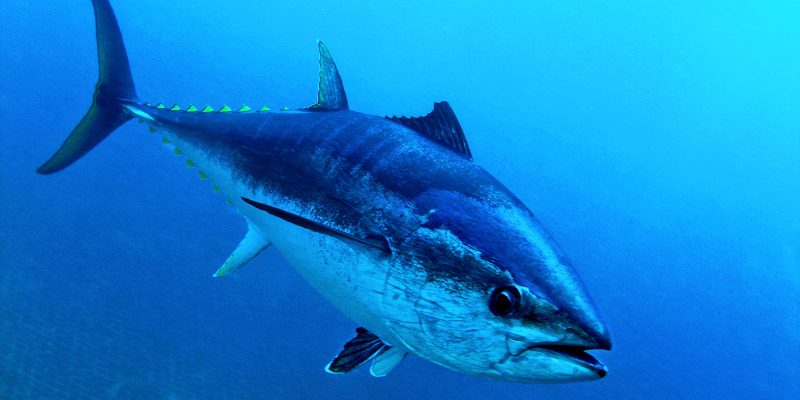 A lot of people are eating less red meat because of many problems it can trigger. Also many people want to eat a healthy, balanced diet and fish has a large part to play. Tuna fish in particular is noted for its nutritional value, offering vitamins, minerals and protein. Its importance is mainly because of the presence of Omega-3 fatty acids, which are said to decrease the risk of heart disease and strokes. This type of fatty acid helps to control blood pressure and cholesterol levels. Another research claim is that it helps lower pain from arthritis.

An other reason for its popularity around the world is the fact that it is very tasty and can be used in a variety of ways. Fresh and canned tuna provide lots of possibilities, from a quick snack to a main course for a regular dinner or a diner party. Lunchtime sandwiches with tunafish and salad are a favorite. Pizzas with a melted tuna topping are also very popular. Fresh steaks make a great option for the barbecue or grill and remember that tuna burgers are a healthier choice. Other recipes include tuna casserole, cheesy tuna with noodles and tuna pie with grated cheese. Hot summer days go better with a tuna salad, especially using a mayonnaise, soy sauce and mustard dressing.

The downside to the popularity of this food is that some species of tuna are being over fished, both in the Atlantic and in parts of the Pacific. The economic importance of several species is proving controversial, particularly in the case of the Japanese Government. Tuna fish is very popular in Japan and is used in the preparation of sushi. The fishermen there are accused of ignoring fishing quotas and there are concerns over sustainability.

As with other fish species, commercial suppliers have turned to fish farming for the answer to the tuna problem. Tuna farms, which rear species such as bluefin tuna in pens, are growing in use. Canned tuna, available since the early 1900s, contains skipjack tuna in most cases and this species appears to sustain its population at an acceptable level.

There is another controversy with regard to tuna fishing. Animal rights campaigners highlighted the problem of dolphins being entangled with the nets used for catching tunafish. Dolphins and tuna often swim with each other and the dolphins were unintentional targets, often dying slowly and painfully.

Some alternative methods of catching the tuna were agreed upon and consumers are familiar now with the dolphin friendly stickers on canned tuna. However, some campaigning groups claim that the fishing methods are not policed adequately, in order to protect the dolphin. You can do your part at least by checking the label on the tuna can and make sure it is tuna fish friendly.

The Artistry Of Food Photography- How To Take Better Food Photos!

3 changes that you should do in your meal schedules! Read out the details here! 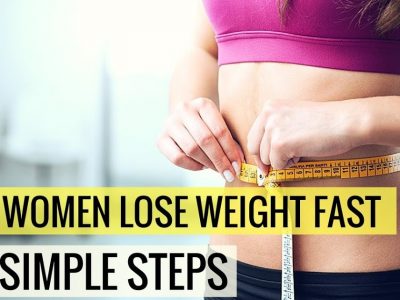 How Can You Lose Weight Quickly With Three Simple Steps? 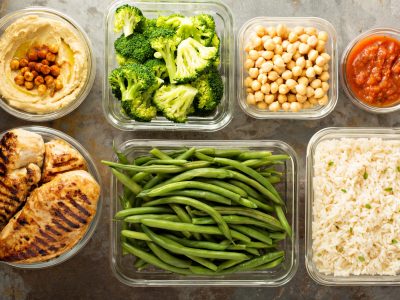 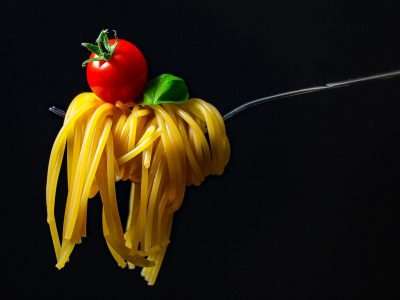 Get The Best Cuisine Experience 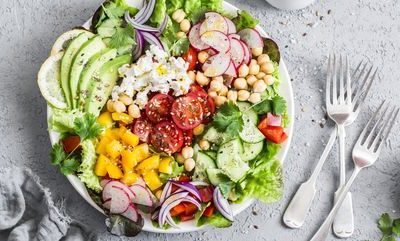 How To Create A Mediterranean Diet Meal Plan That Works? 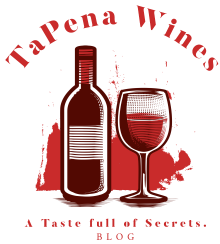